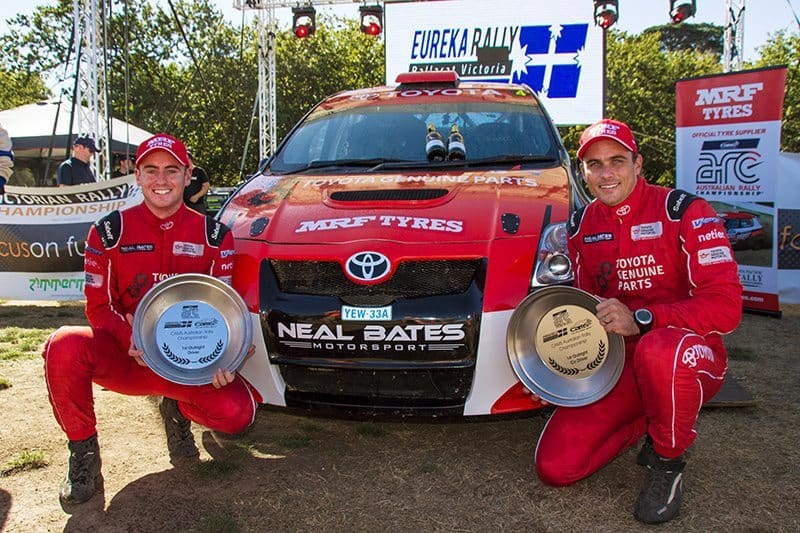 The 2019 Pedders Eureka Rush Rally entry list has been released with 48 crews confirmed to take on the Ballarat based one-day rally.

Headlining the 48 crews is World Rally Championship driver Hayden Paddon alongside co-driver Samantha Gray, with the New Zealanders registered just for the APRC.

Toyota Gazoo Racing Australia and ARC leaders Harry Bates and John McCarthy, Toyota teammates Lewis Bates and Anthony McLoughlin and 2016 ARC champion Molly Taylor and Malcolm Read for Subaru Do Motorsport are the only three crews registered to both the APRC and the ARC.

Four time ARC champion Simon Evans continues his return back to the ARC alongside co-driver Bernie Webb in the Les Walkden Rallying prepared Subaru and the duo join Taxi Tech’s Kevin Raedel and Doug Fernie as the only other crew doing just ARC. 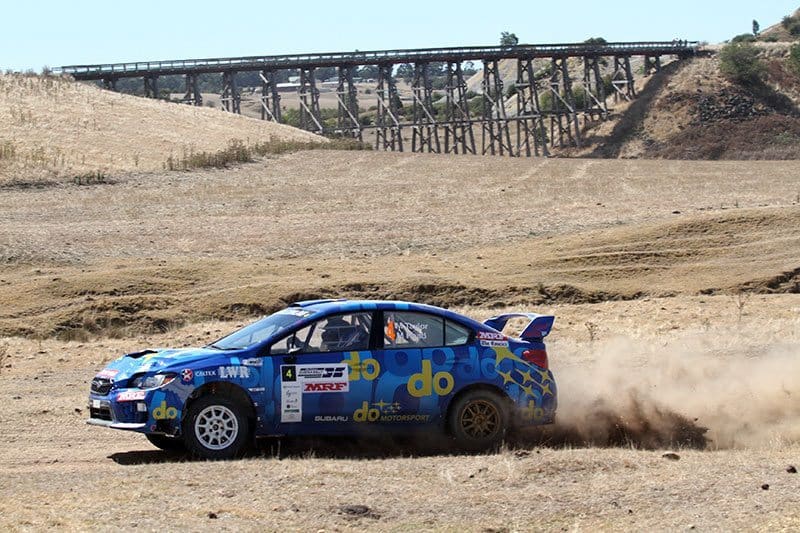 A number of crews are making their maiden appearance for 2019 including 2017 Australian 2WD Classic Rally Challenge winner Trevor Stilling who has Hannah Russell next to him in the Waterhouse Performance Nissan Silvia.

Pickstock Racing Fabrication’s Ethan Pickstock and Lisi Phillips are the only all-South Australian crew, while the Pump X driven Triump TR7 will be driven by another South Australian in Craig Haysman and navigated by Canberrian Lance Arundel.

Rounding out the ARC field is Red Ramia Trading Myrtleford’s Jason Lennane and Amanda Ramia – the Proton Satria pilots the only crew crossed entered in the VRC.

Lennane and Ramia will be part of the healthy 35 car state field with a number of Victoria’s best drivers also in the running.

Most notably, young Aaron Windus is back in the Western Victorian Crane Trucks Subaru Impreza with Daniel Brick, while teammate and father Darren Windus and J will steer the team’s Volkswagen Polo alongside Joe Brkic.