Vic stars back in action at Ada River Rally 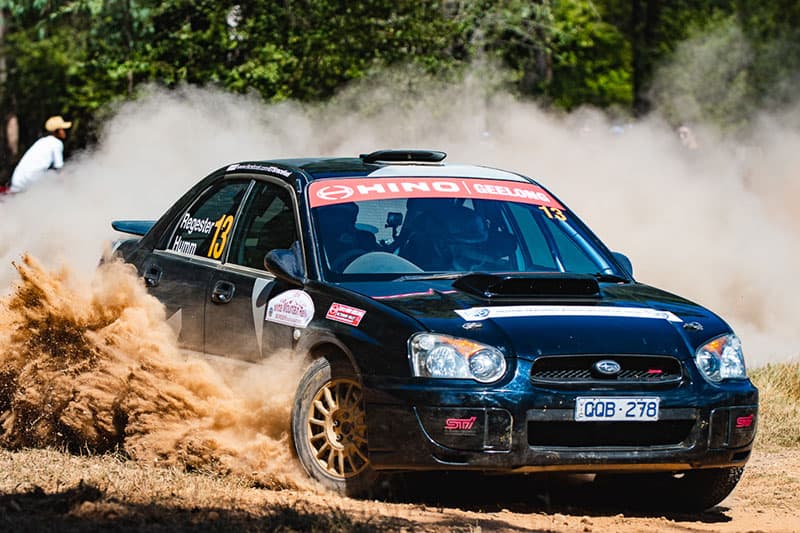 Presented by the Western District Car Club, the Ada River Rally plays host to Round 2 of the CAMS Hino Geelong Victorian Rally Championship (VRC) and the opening bout of the Victorian Club Rally Series (VCRS) on Sunday, March 31.

Based out of Wesburn, in the splendid Yarra Ranges, this weekend marks a return to pacenotes, where the 28 VRC crews entered will tackle approximately 167km competitive kilometres on some of the best roads in the state.

Ivan Register and Paul Humm (Subaru) head into the event as championship leaders, with a handy 18 point buffer, but there’s a trio of Mitsubishi’s chasing them.

After a disastrous Mitta Mountain Rally, and a massive effort to repair the Evo X, Arron Windus and Daniel Brkic, will be back in action to collect some valuable points.

Hot on their heels will be Chris Higgs and Daymon Nicoli driving an older Lancer and 2011 champions Warren Lee and David Lethlean.

From the distinct sound of Escort RS1800s, to the rotary powered RX7 of Steven Porter and the rumbling V8 Commodore of Craig Jarvie, 2WD is going to deliver a feast for the senses on Sunday and plenty of spectacular sideways action.

Luke Sytema and Adam Wright aim to make amends for a last stage flat at Mitta Mitta, which cost them victory to the sister team Escort of Justin Walker/Blaise McNamara.

Entries in the Fiesta Rally Series are up to four with Stephen Raymond/Lucas Zinsstag and Viv-Dilkes Frayne/Jason Byrne joining the fold, meanwhile in the Grant Walker Parts Excel Rally Series, eight crews have entered, all aiming to topple teenager Lochie Reed, who showed impressive speed on debut earlier this month. 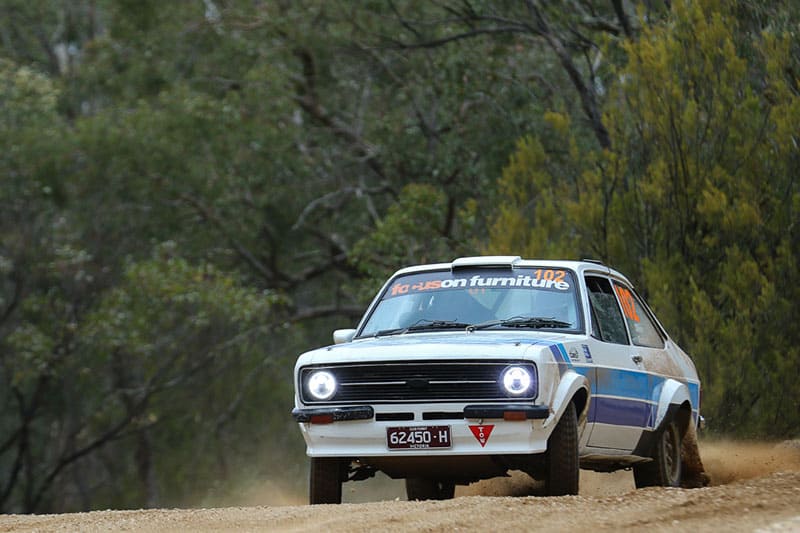 The Victorian Club Rally Series opens its season with 22 entries, making a total of 50 entries for the event overall this weekend. Unlike the VRC, the VCRS competitors’ event is route charted.

Young Cody Richards leads the next generation of club rally stars in Victoria and this weekend he and co-driver Matthew Dillon start favourites in their Ford Escort, but they’ll be challenged by the high revving Honda Civic of the experienced Brian Newton/Ryan Price and the Mitsubishi Lancer Evolution 4 of Colin Sichlau and Greg Hilton.

With two easily accessible spectator points on offer (each repeated twice), and a variety of cars to excite all rally fans, the 2019 Ada River Rally is set to deliver another entertaining spectacle.