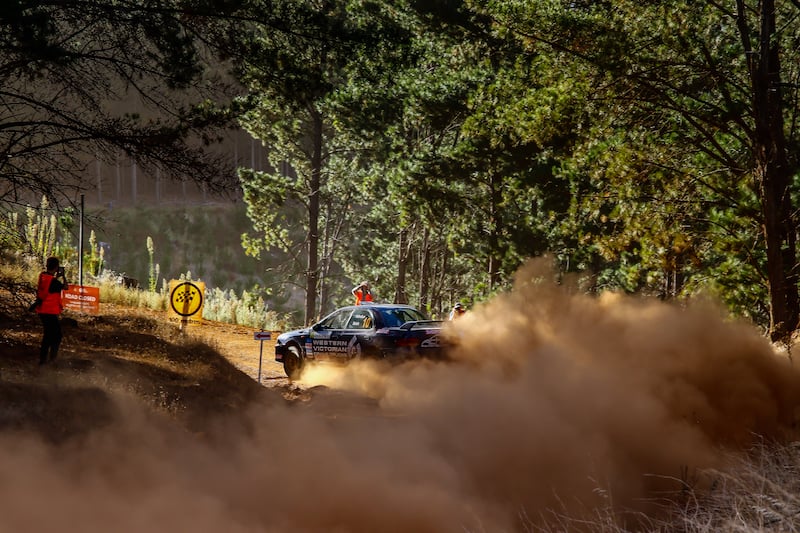 Arron Windus will drive the Subaru which his father drove in Western Australia. Photo: Tim Allott

After a disappointing start to the 2019 Victorian Rally Championship season, Arron Windus heads into Saturday’s Marysville Stages with renewed determination.

Mechanical problems hampered 23-year old Windus in the opening two rounds of the series, but a change of cars for this event leaves him brimming with confidence.

The number one seed in the field of competitors, Windus will drive the Subaru Impreza WRX that his father, Darren, drove to third place in the opening round of the Australian Rally Championship in Western Australia.

“Unfortunately the Lancer Evo we had planned to run is no longer available, so for this rally we will be in Dad’s WRX,” Arron said.

“I have driven the car before, at an event in 2015, but it has undergone a heap of development since then.

“Hopefully the transition back into the Subaru is easy enough.”

Windus has good form in Subarus, having taking a string of rally victories in WRXs in his still-young rally career.

His biggest rivals in round three of the championship will be the similar Subarus of Ivan Regester and Peter Schey, and Warren Lee in a Mitsubishi Lancer. 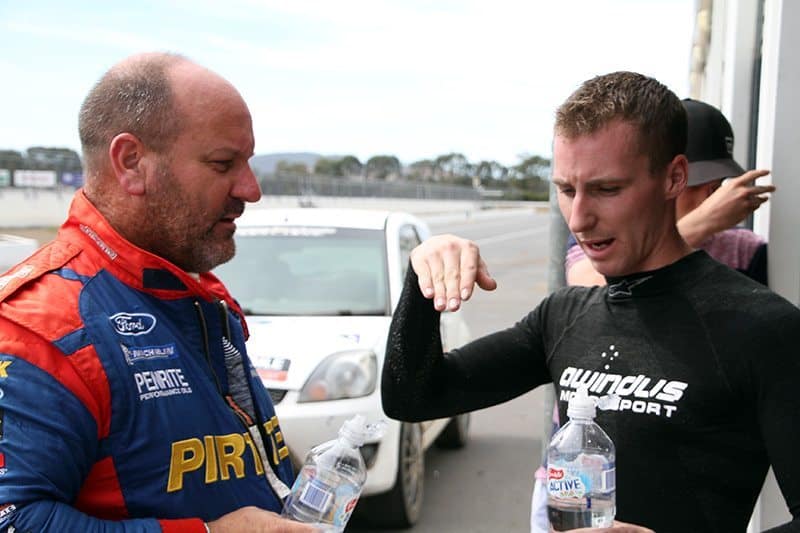 Conditions, however, are likely to be tricky.

“With the widespread rain this week, the roads are likely to be muddy and slippery, which will be a real challenge,” Windus added.

“Running at the front of the field should give us an advantage in such conditions, but we’ll also need to be careful that we don’t become the first to fall foul of the conditions.”

Windus will again be co-driven by Daniel Brick as they try to get their championship aspirations back on track.

“We’ve had a rough start to the season, but we’re looking forward to this weekend and showing the speed that we know we’re capable of,” Windus added.

Based out of the picturesque township of Marysville, at the foothills of Melbourne’s closest alpine resort, this weekend will be a true test on the spectacular roads and varied conditions of the Blue Range Forest.